This spread was a bit of a challenge. I'm posting it as is -- but I'll probably work on it a bit more.  I had originally created a half page within the two pages of the spread -- something I do occasionally to extend the story of a page. So it's really 2 spreads back to back but one of the spreads covers one and 1/2 pages. Like I said it was a challenge -- hard to describe and hard to photograph. I really need to film a clip of it but I'm too tired tonight!

I called it "Way Station" because to me this collage has the feeling of where we come from and where we are going to across our many possible -- or reincarnated lives -- and all of the variety and implications associated with that concept. I like the idea of it -- the execution -- well there's more to it and I'll leave it for another day! 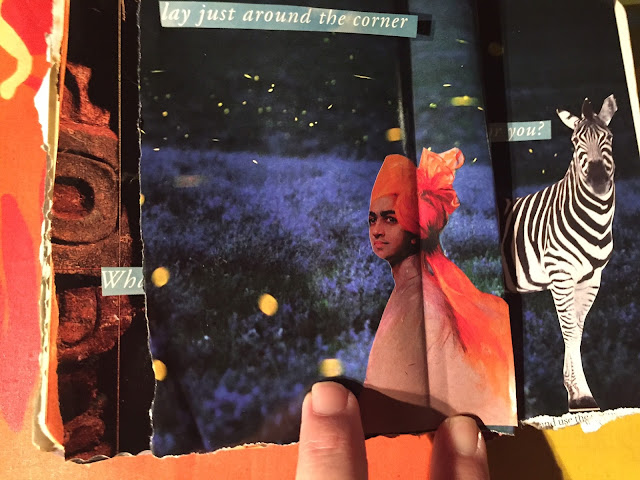 Side Two -- Middle flap opened to the right

Virginia
Novato, CA, United States
Welcome! My Mane Blowing in the Wind is a record of my discovery that I was creative and an artist. It is also now a visual showcase of my art, altered books and journals, and my Wild Spirit jewelery. So if you've heard the Muse calling, but didn't believe her, come visit for a bit. We might be able to change your mind! 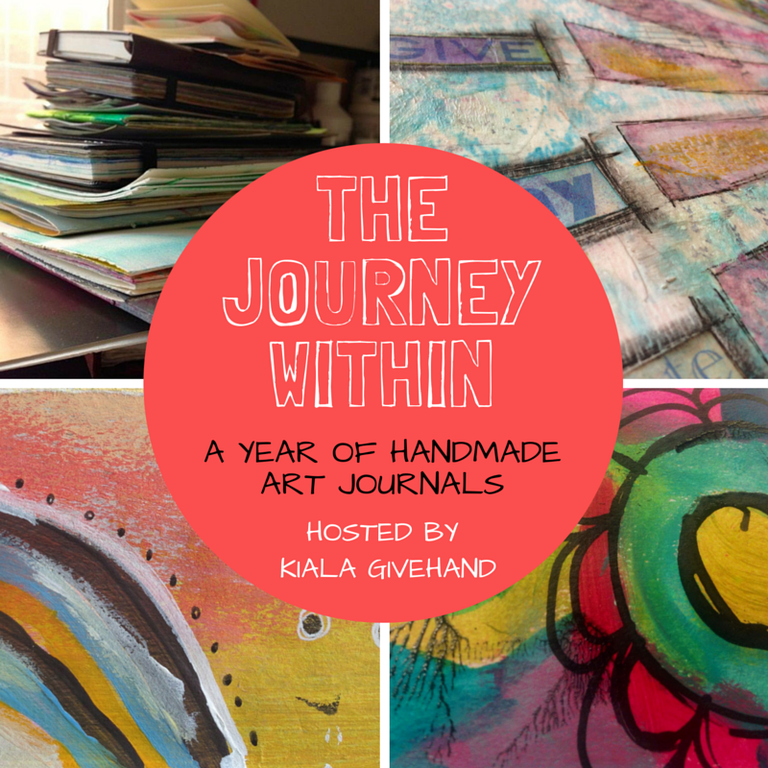 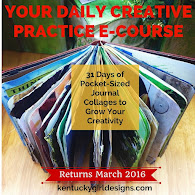 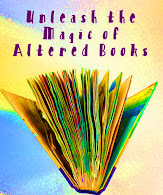 Unleash the Magic of Altered Books

Think Outside of the Box and Grow Your Business! Promote Your Page Too

My Artfull Things on Flicker

This is a Flickr badge showing public photos and videos from beautiful my mane. Make your own badge here.

A Few of My Blog Faves